This is only a sample of Affidavit of Two Disinterested Persons.  It could be subject to modifications to suit the facts to be stated by the affiants. It is advisable that before an execution of any legal document, one must seek legal advice or assistance from a Lawyer.

We, MAGANDA B. KOH and DIWATA C AKOH, both of legal age, both married, Filipinos, and with postal address at Diamond Circle, Brgy. Bel-Air, Makati City, after being sworn to in accordance with law, hereby depose and say that:

1. We are the neighbors/friends of spouses KEN A. DISNEY and BARBIE C. DISNEY, the parents of CINDERELLA CANWOOD DISNEY;

2. Likewise, we personally knew that said CINDERELLA CANWOOD DISNEY is the first daughter of the aforesaid spouses who was born on December 28, 1970 at Barangay Princesa, Nueva Ecija, we, being present during her birth at the behest of his parents who is a very close friend of ours;

3. In fact, when they moved in this city immediately after her birth, we became neighbors up to the present and said CINDERELLA CANWOOD DISNEY, in fact, became the playmate of our children here in Brgy. Bel-Air, Makati City;

4. The foregoing is executed for the purpose of proving that CINDERELLA CANWOOD DISNEY is the lawful daughter of KEN A. DISNEY and BARBIE C. DISNEY, for purposes not contrary to law, morals, good customs and public policy and for other purposes this may serve.

IN WITNESS WHEREOF, we have hereunto set our hand this 18th day of January 2015 in Makati City, Philippines.

CLM Webinar Part 1 - Signs You Might Have a Contract Management Challeng... 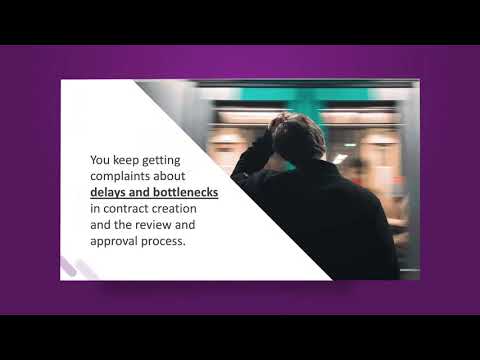